How did it start? 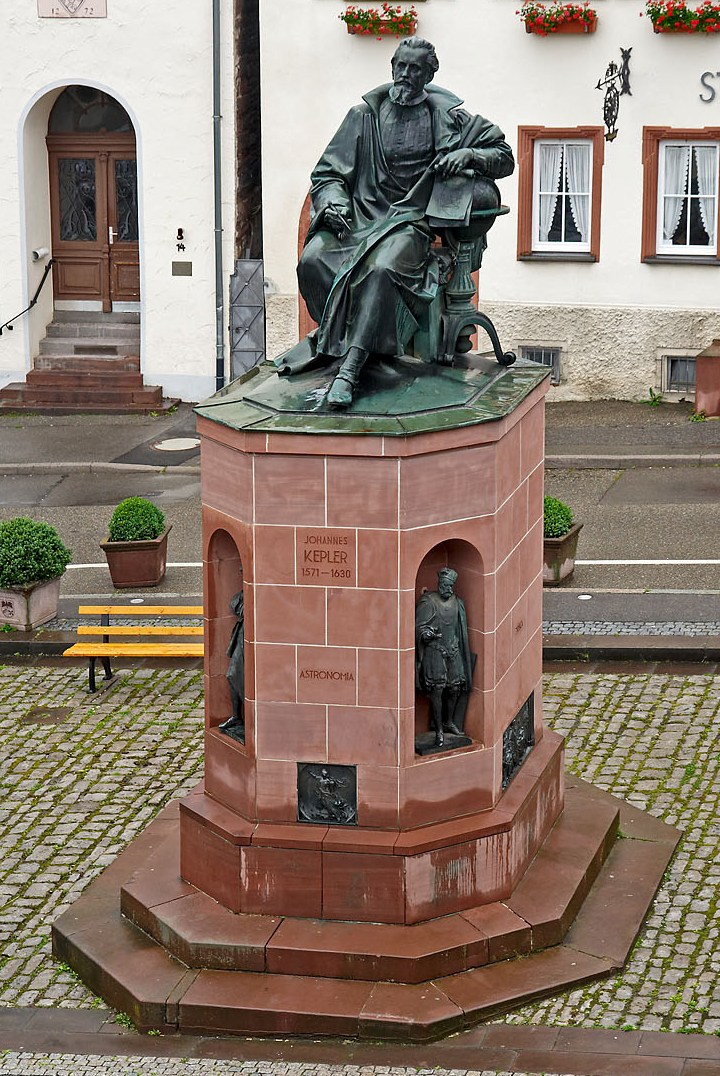 The first promising initiatives to maintain Johannes Kepler's legacy and make it accessible to a broader public go back to the 1930s. After the large Kepler monument was erected on the market square in Weil der Stadt in 1870, which is only a few steps away from Kepler's birthplace, in which the Kepler Museum is now a magnet for visitors from all over the world. In 1935 after important preparatory work by the mathematician and long-time rector of the Technical University of Munich, Professor Walther von Dyck, the Bavarian Academy of Sciences founded the "Commission for the Publication of the Complete Works of Johannes Kepler". Professor Max Caspar, who had already been identified as a Kepler researcher at the time and had studied theology and mathematics at the University of Tübingen, was appointed head of the Kepler edition.

In 1938 the “Verein Keplerhaus” was founded with the aim of acquiring and renovating the house in which Johannes Kepler was born on December 27, 1571 in Weil der Stadt and creating a Kepler Museum there. That is the hour of birth of the Kepler Society. Professor Max Caspar becomes the first chairman. On the initiative of Max Caspar, the mayor of the town Hermann Schütz and Paul Reusch, the chairman of the Gutehoffnungshütte, the house where Kepler was born was bought and the Kepler Museum was inaugurated in 1940.