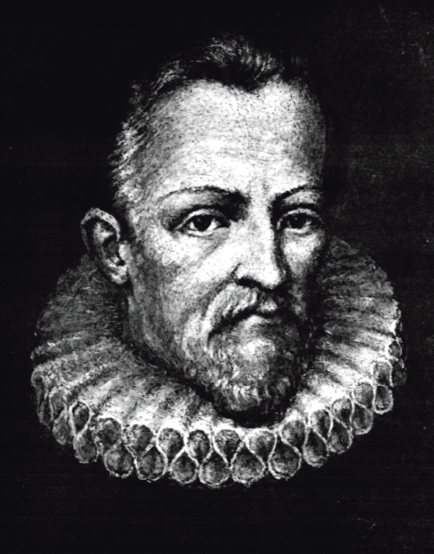 Linz Portrait of Johannes Kepler (1620)Johannes Kepler (1571 - 1630) founded modern astronomy together with Nikolaus Kopernikus (1473 - 1543) and Galileo Galilei (1564 - 1642) and initiated the transition to modern scientific thinking. Kepler's Astronomia Nova (1609) and Harmonice Mundi (1619) were crucial contributions to the foundation on which generations of researchers have built since then. His scientific work is based on the rediscovery of the thoughts and knowledge of antiquity during the Renaissance in Europe.

At the beginning of the 17th century there was a revolution in people's thinking and worldview that could not have been bigger. After almost 2000 years since Aristotle, there was increasing evidence that the earth is not in the center of the cosmos, but rather moves as a planet around the sun.

What does the Kepler Society want?

The historical and current importance of Johannes Kepler can hardly be overestimated. In addition to his scientific work, we admire

... What does the Kepler Society want?

How do we match our goals?

The implementation of the goals includes the following activities:

Who do we want to address?

We turn to people